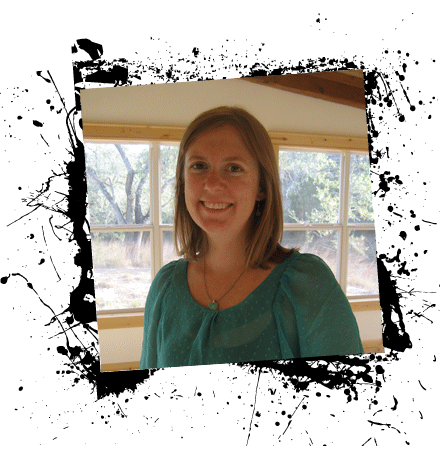 Jennifer Ober is the owner/art teacher here at Agua Fresca Studios. After teaching art for 10 years in Austin ISD, Jennifer headed to Wimberley in 2011 and opened her personal studio up for creative summer camps where she strives to plan the kinds of summer camps she wishes she could have gone to as a kid. Jennifer was also the art teacher at Hill Country Academy in Dripping Springs for three years before choosing to stay home with her young daughter. Jennifer has her TX teaching certification, and was Teacher of the Year at Maplewood Elementary in 2007. As a teacher, Jennifer’s goal is to both nurture artistic talent and instill a love for the visual arts among her students through exposure to a variety of media and art history. Oh, and also to have tons and tons of FUN! 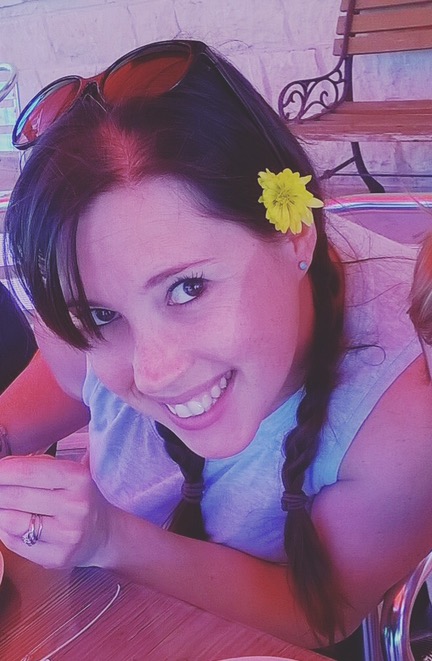 Lauren Slubar is a certified teacher and reading specialist with a masters degree in Advanced Literacy. She spent 8 years teaching fifth grade in Austin, and now she shares her love of learning with her two toddlers. Lauren has a love for nature, cooking, gardening, reading, history, animals and the outdoors. Lauren can’t wait to get back to teaching some mad scientists this summer, where she’ll be leading our lower elementary kiddos in exciting, hands-on learning! 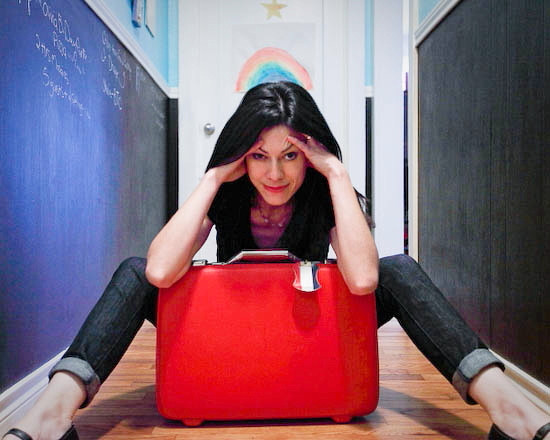 Based in Austin, TX, Jennifer M. Ramos shoots local events, stock, and professional sports events (with an emphasis on flat-track roller derby). She is also the teaching artist at Blackshear Elementary in Austin ISD. Jennifer is coming back for yet another summer of camps at Agua Fresca Studios with her incredibly creative and fun lessons. Jennifer also accepts portrait and wedding commissions. 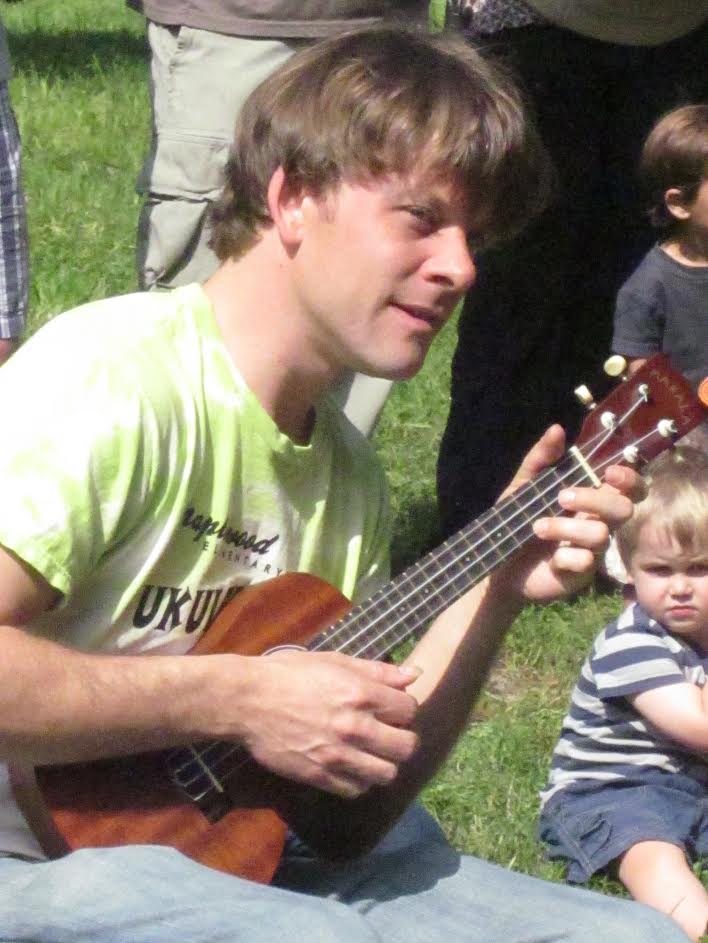 Wilson Marks is a TX certified music educator and professional musician in the Austin area. While serving as the music teacher at Maplewood Elementary he piloted the Maplewood Ukulele and Drum Choirs. Wilson now teaches music at Austin Discovery School where his energetic, creative teaching style continues to inspire his students. Wilson actively and regularly plays out as a member of several different bands and ensembles, so check his website for a schedule of upcoming gigs and catch a show! 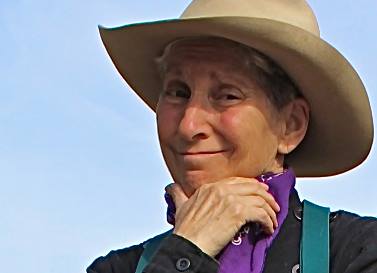 Purly Gates is a uniquely energetic and creative singer who accompanies herself with guitar, banjo, accordion, ukelele, harmonica, and umpteen odd or home-made instruments. Her musical styles range from mostly folk and swing, to country, a touch of blues, bluegrass or even an occasional rap. And, if the time is right, she may do a little story-telling between songs. Purly has given hundreds of performances at schools, libraries, childrens’ museums, camps, recreation centers and festivals. She also conducts workshops for children in instrument-making, songwriting, and multi-track recording as well as staff training workshops for teachers, counselors and others involved with young folks. 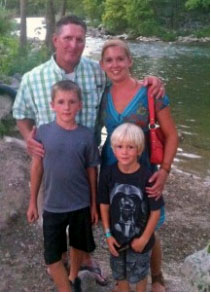 Lindsey Painter is a 1st grade teacher at Hoffman Lane Elementary just down the road in Comal ISD. She has 15 years of experience teaching kinder, 1st grade, 2nd grade and 5th grade, and comes back every summer to teach the very popular science camp here at Agua Fresca Studios. This year she’s teaching the upper elementary science camp and is excited to try out some new projects with the older age group in mind. Lindsey has an education degree from Texas State University and is currently pursuing her master’s degree in education administration. She lives in New Braunfels with her husband and two busy sons. 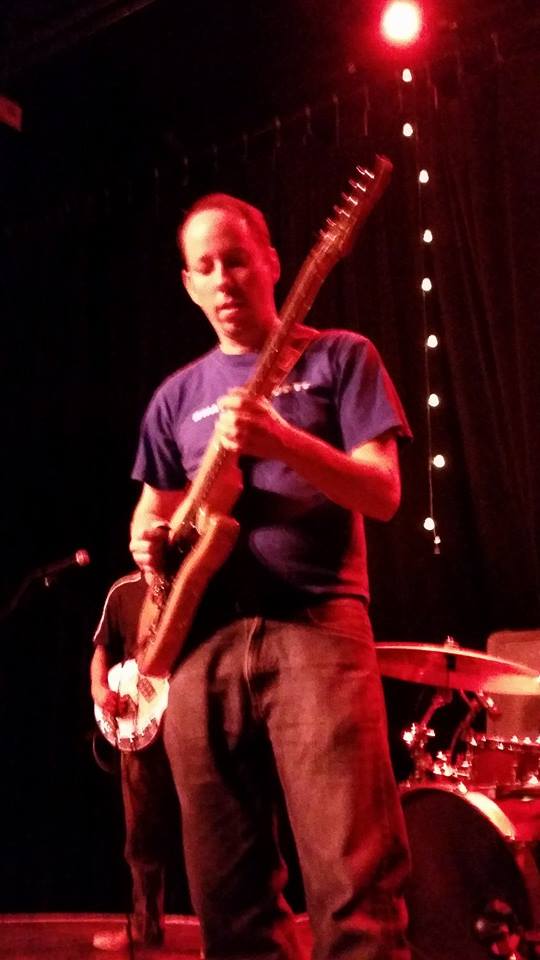 Mark Rodgers is a musician and teacher who has been playing around the Austin music scene for over twenty years. Primarily a guitarist, he also plays bass, drums and mandolin. He has worked at the Texas School for the Blind and Visually Impaired for twenty one years, and eleven of those years as a music instructor teaching a diverse population of students. His classes include instruction on learning an instrument and performing original and popular songs. He also introduces his students to digital recording technology.