This was our first time offering film and it was a hit! Dave Bellesen, film teacher at Travis HS in Austin, came down for a week-long film course. The students worked in groups to write, direct, act in and produce a short film. During the other half of the camp they worked with Jennifer and Texie Fisher to create costumes and learn about special effects makeup. 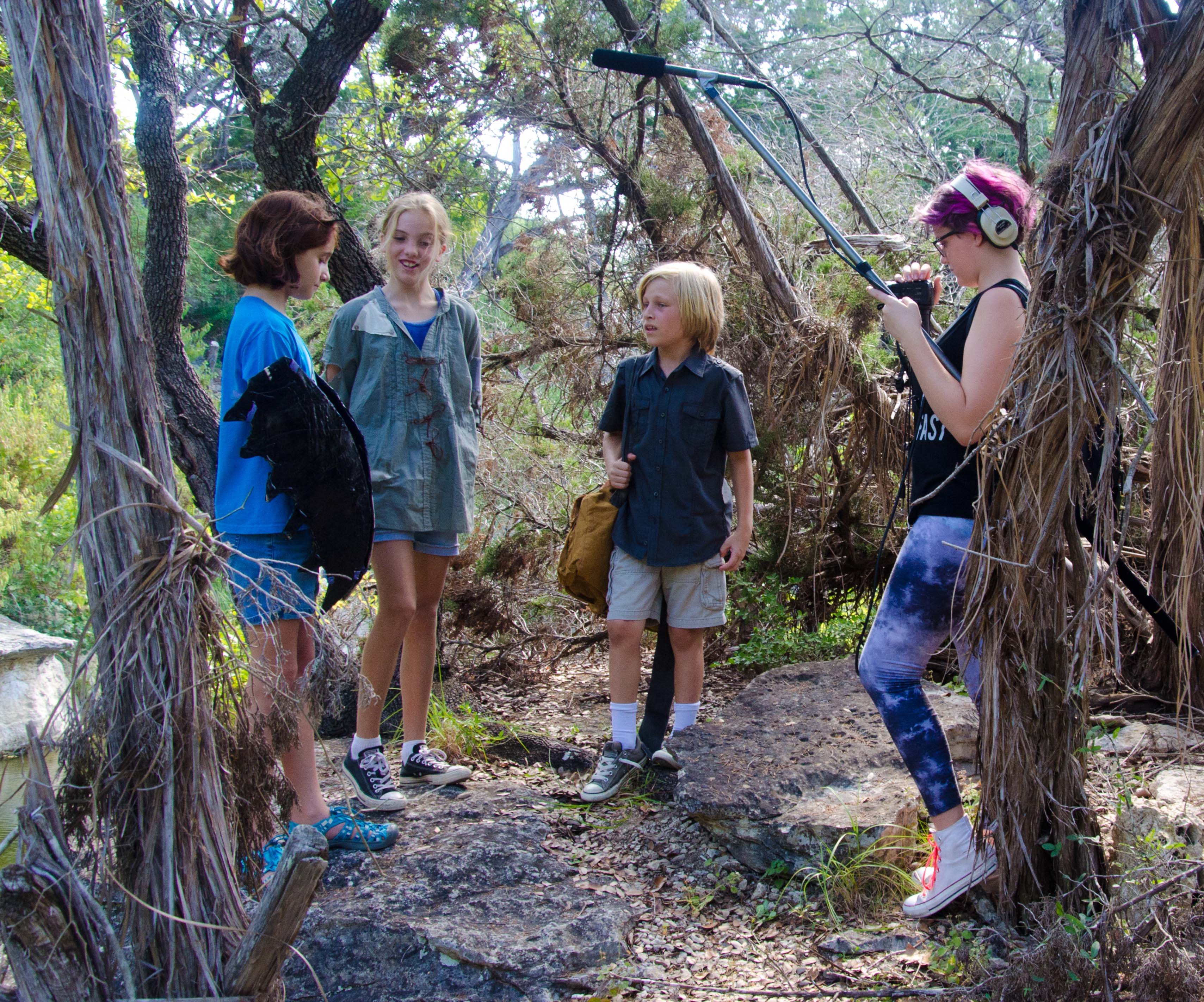 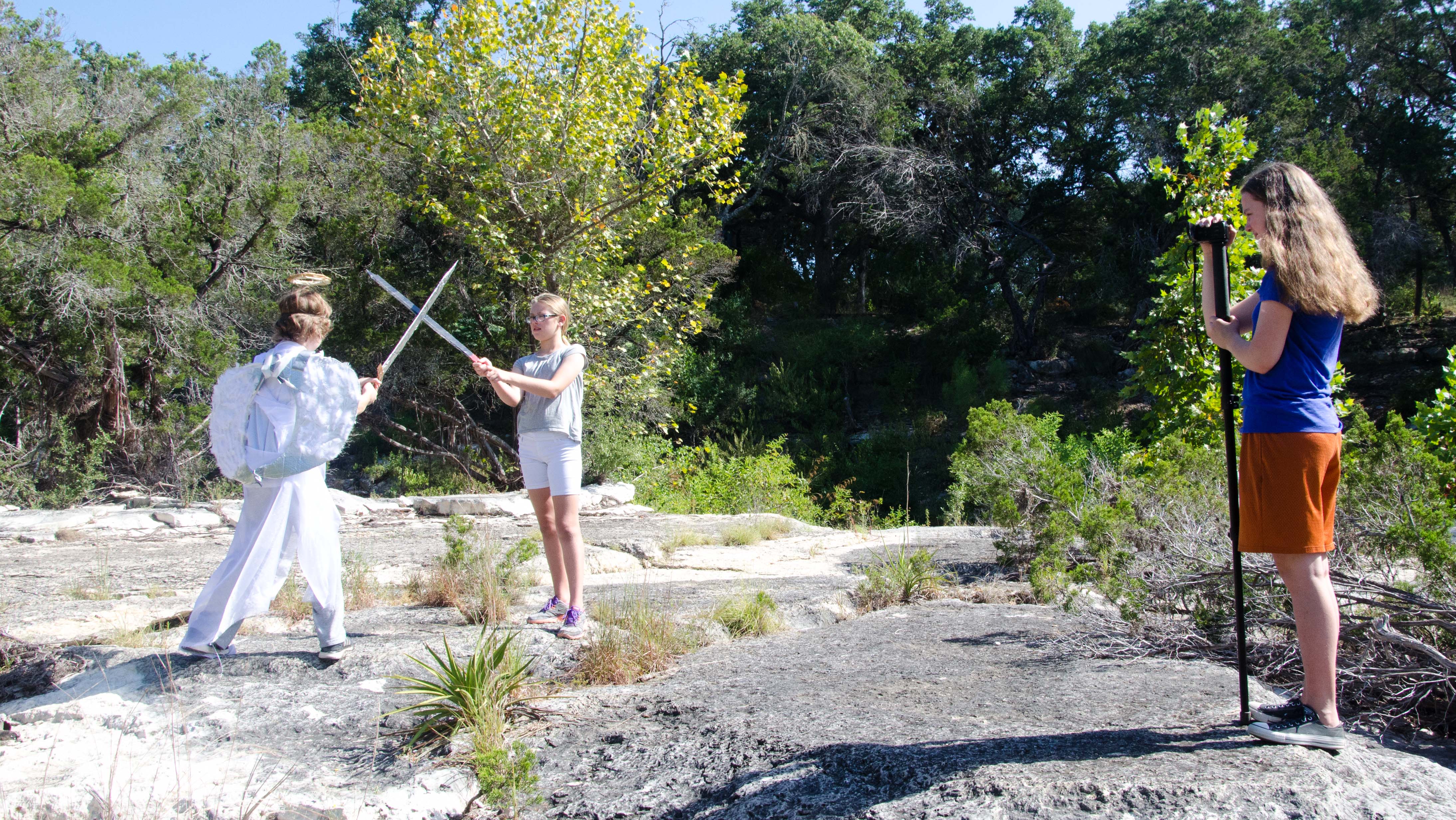 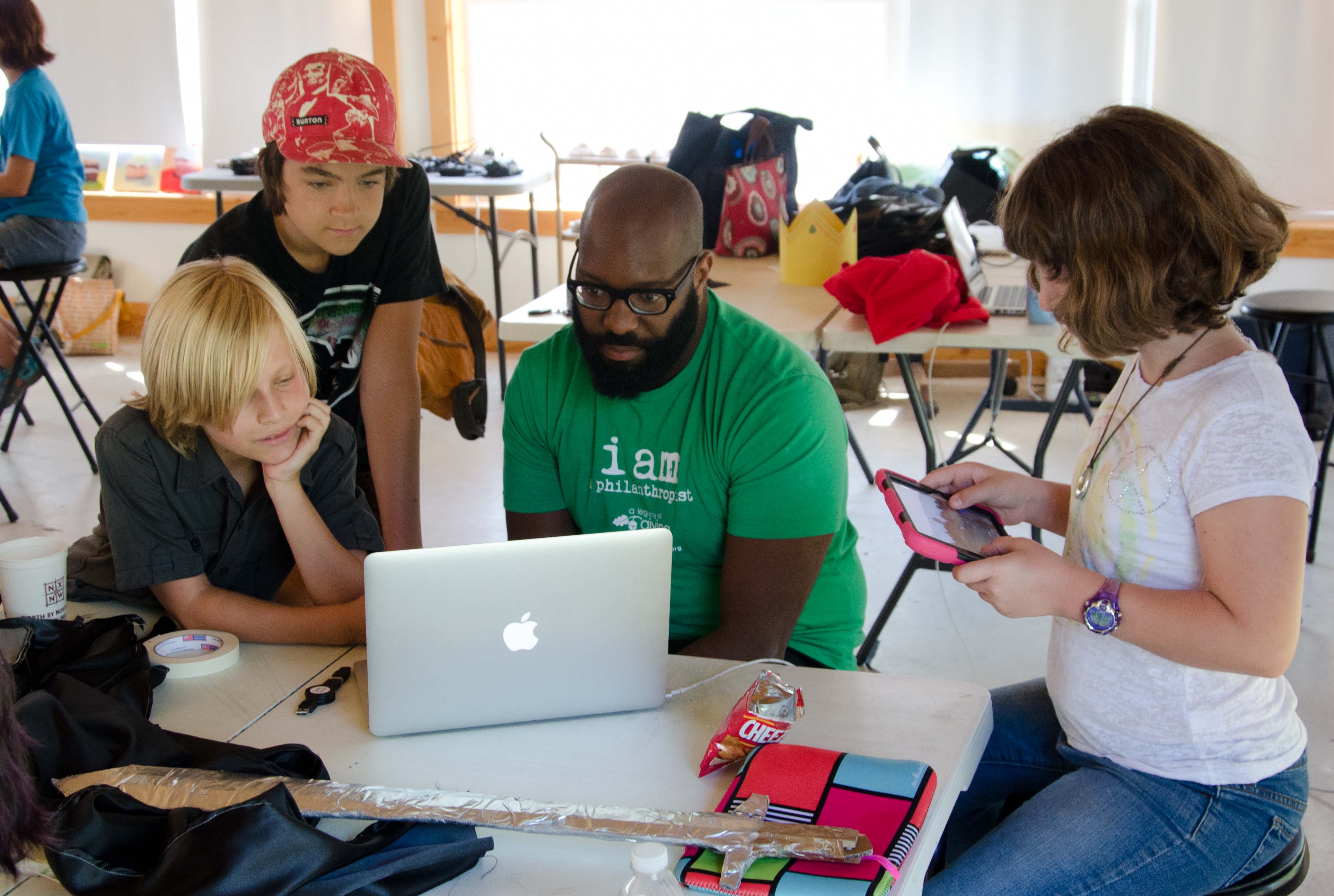 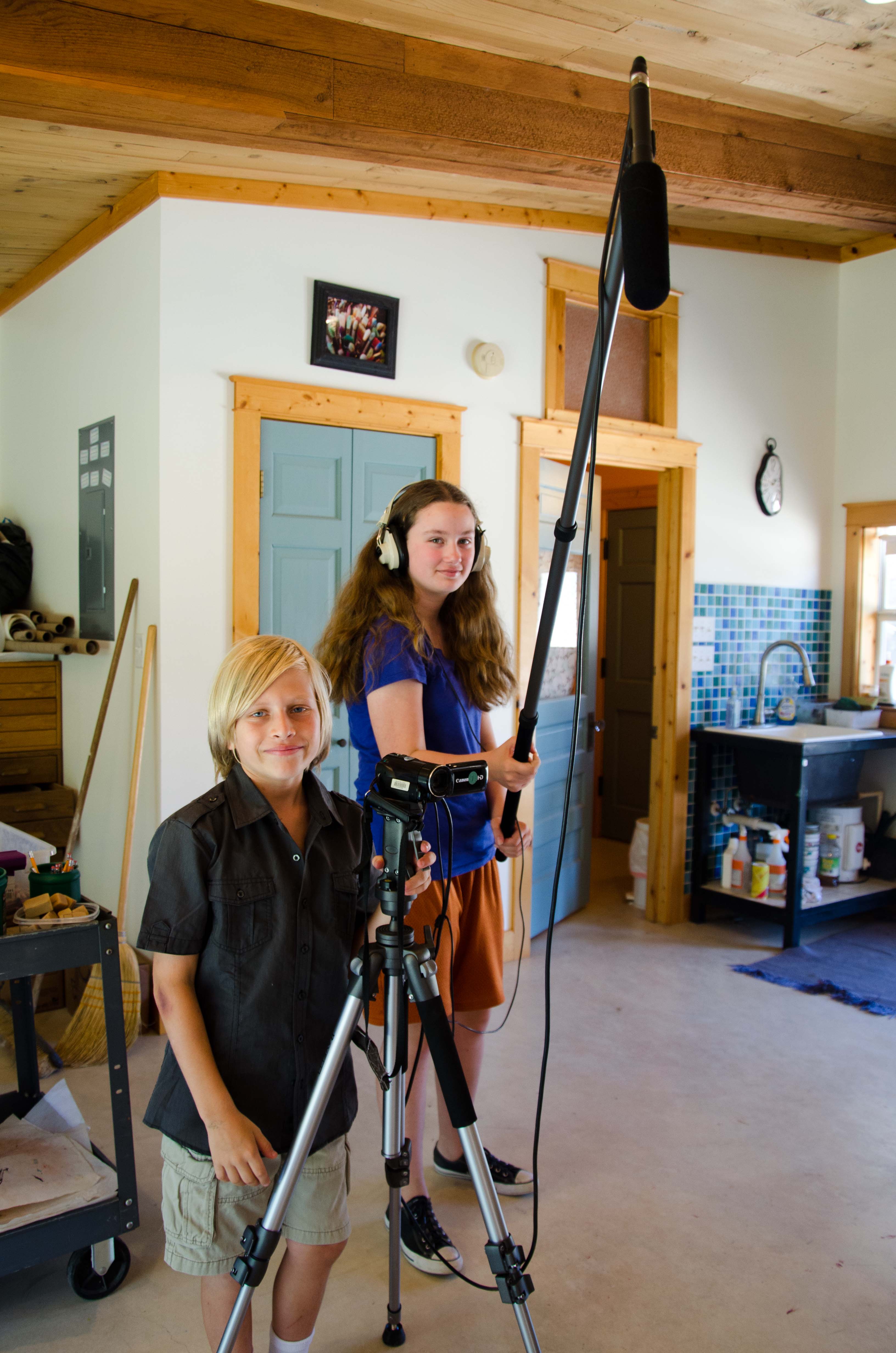 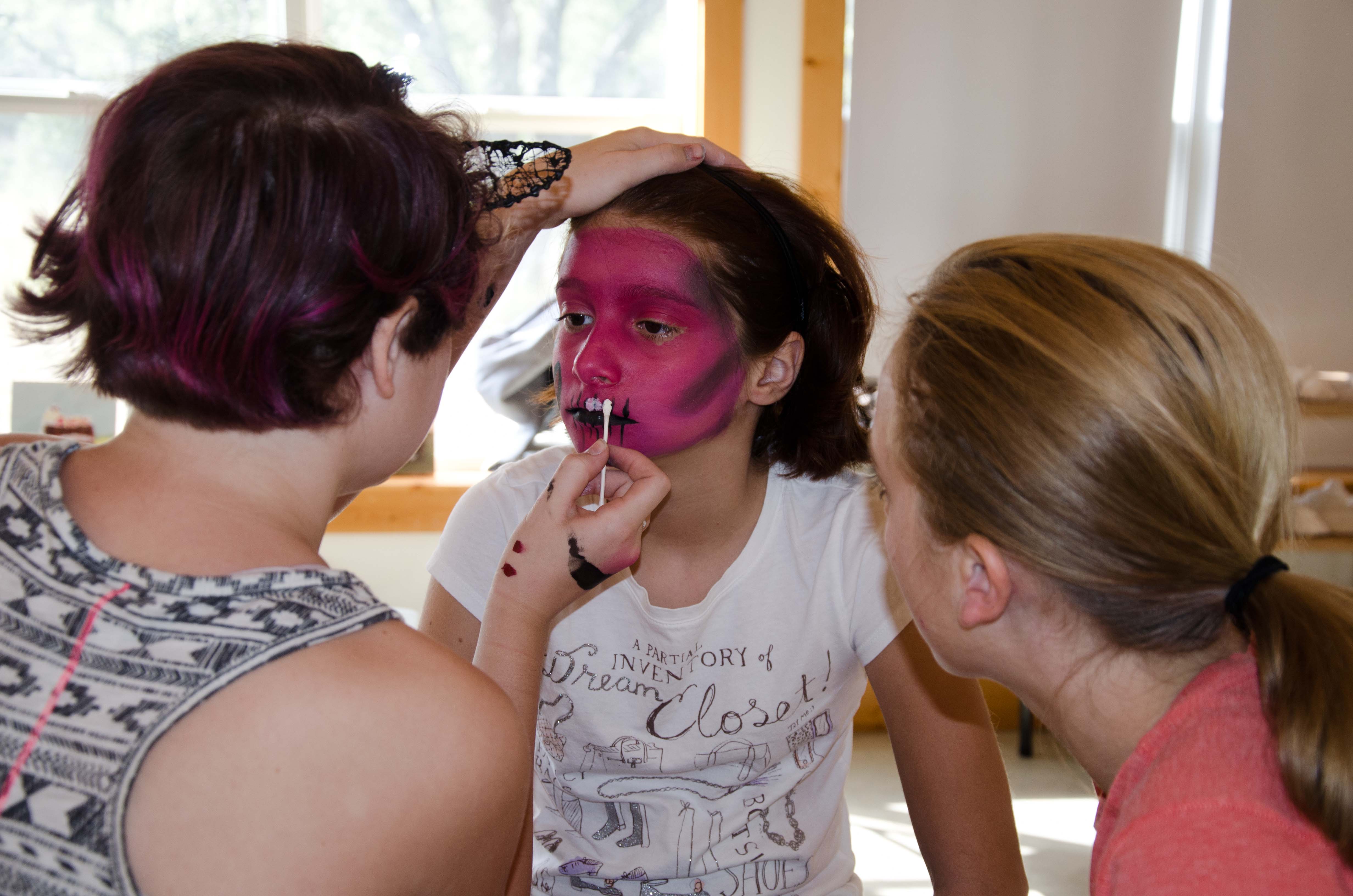